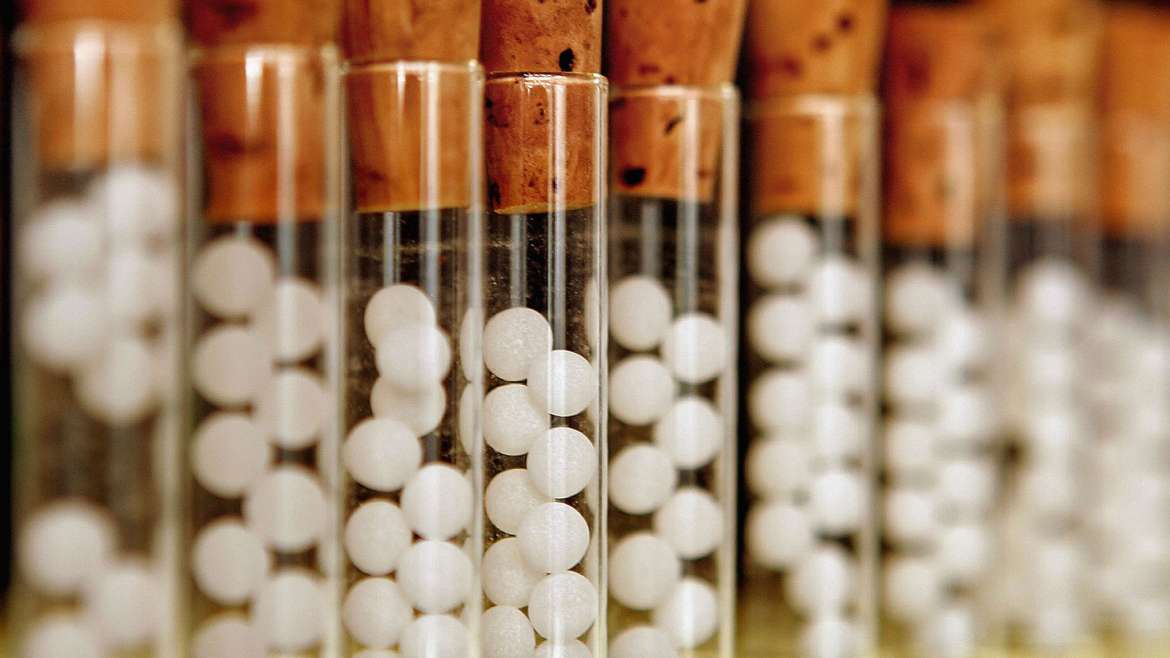 Generations of homeopaths have „tested“ countless remedies and have been able to experience their effectiveness on themselves.

Today’s knowledge of the effect of the various remedies derives to a large extent from their carefully recorded experience on the one hand and on the other hand from toxicological reports. In those reports, doctors describe the symptoms of intoxication on their own bodies, for example after having taken the remedy belladonna.

Homoeopathic doctors become similar to their patients in sharing the same symptoms.  In this way they can meet at an equal level.

Experiencing the disease on its own, homeopaths can meet the suffering in their counterparts on the same level.

Concrete example of proving a drug:

A group of about 10 to 15 homeopaths take a remedy until each of the participants develops very clear symptoms. This remedy is selected and known only to the examiner. Symptoms are reported on a daily basis.

The supervisor, who supervises two of the candidates, also prepares a separate protocol. The protocol is kept by the examinee and the supervisor until no new symptoms appear.

All symptoms are summarized and a preliminary drug picture emerges. The process from the beginning of an exam to its release can take up to 2 years.

My book is addressed to anyone who wants to learn more about homeopathy.